Growing up, we never made slow cooker desserts. That was for making roast or soups and such, not for more ‘unique’ things. It was a HUGE eye-opener when someone first told me they made brownies in theirs – I was totally on board for trying new things in my own! Since then I’ve tried various deliciousness, but one of my favorites (maybe because it still seems so cool to me) is making treats. If you’re up for cooking something new, try one of these 25+ Slow Cooker Desserts (and pastries) for yourself!

With the weather finally starting to cool down, maybe you’ll try a rich hot chocolate. Or perhaps a s’mores cake or fruit cobbler are more your preference. Whatever you choose, it’s super fun being able to whip up a tasty dessert in your slow cooker with hardly any effort at all! 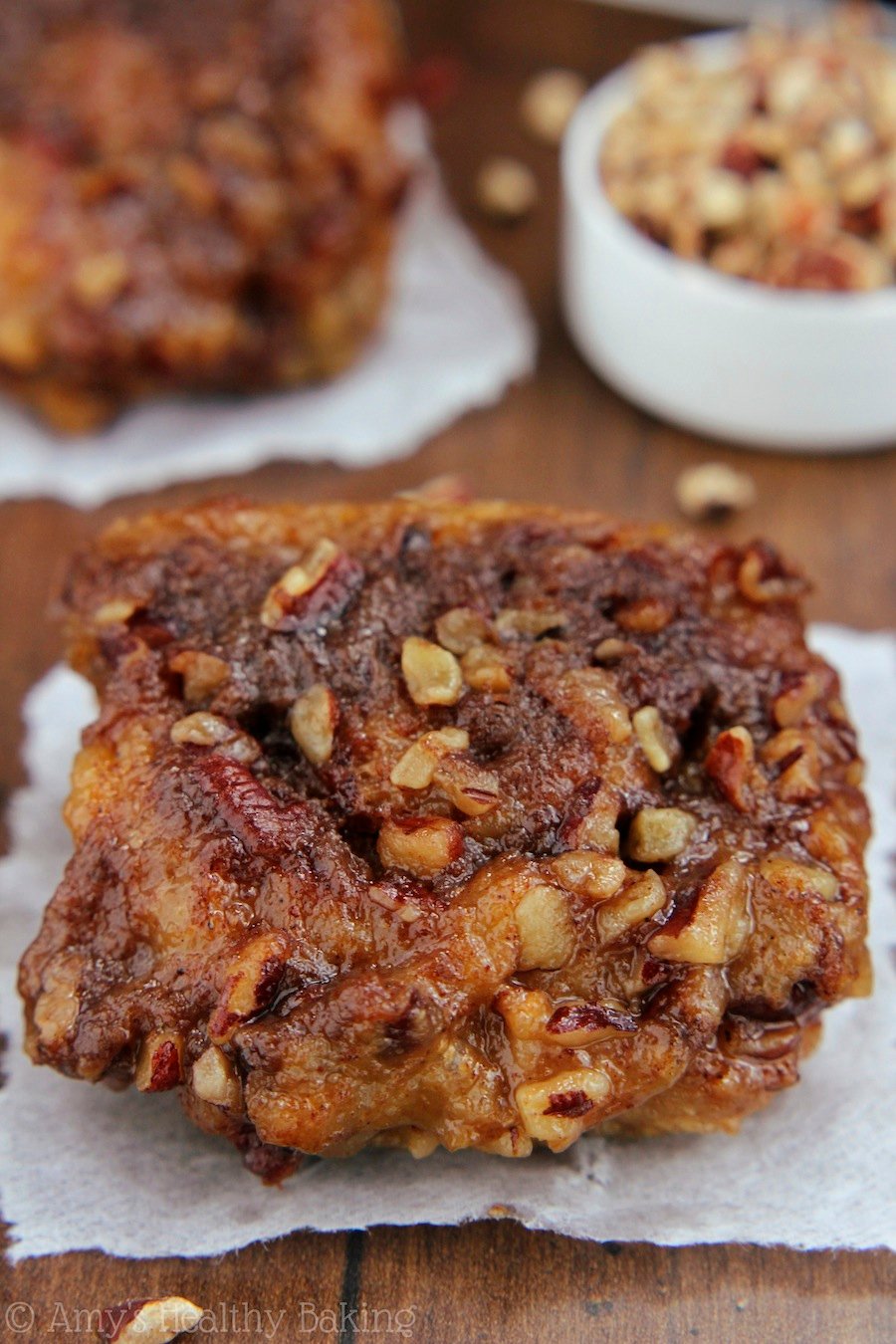 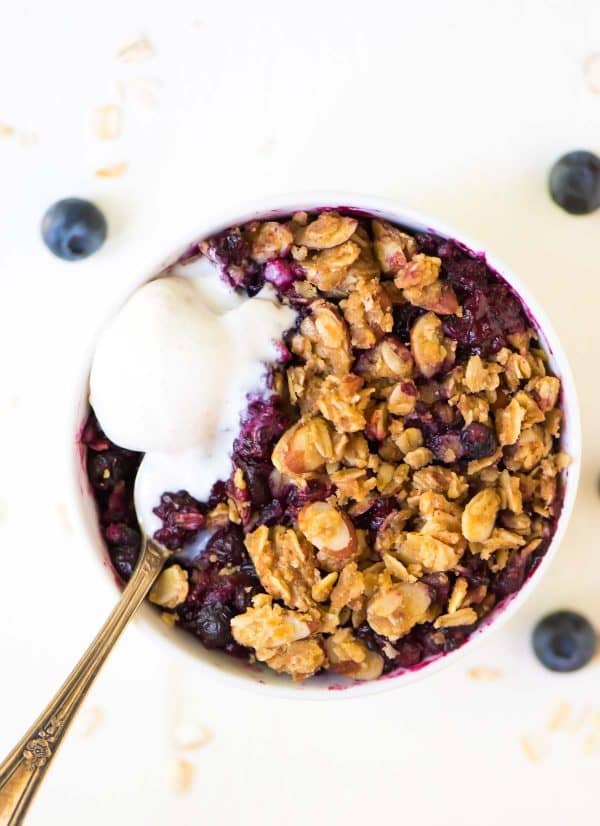 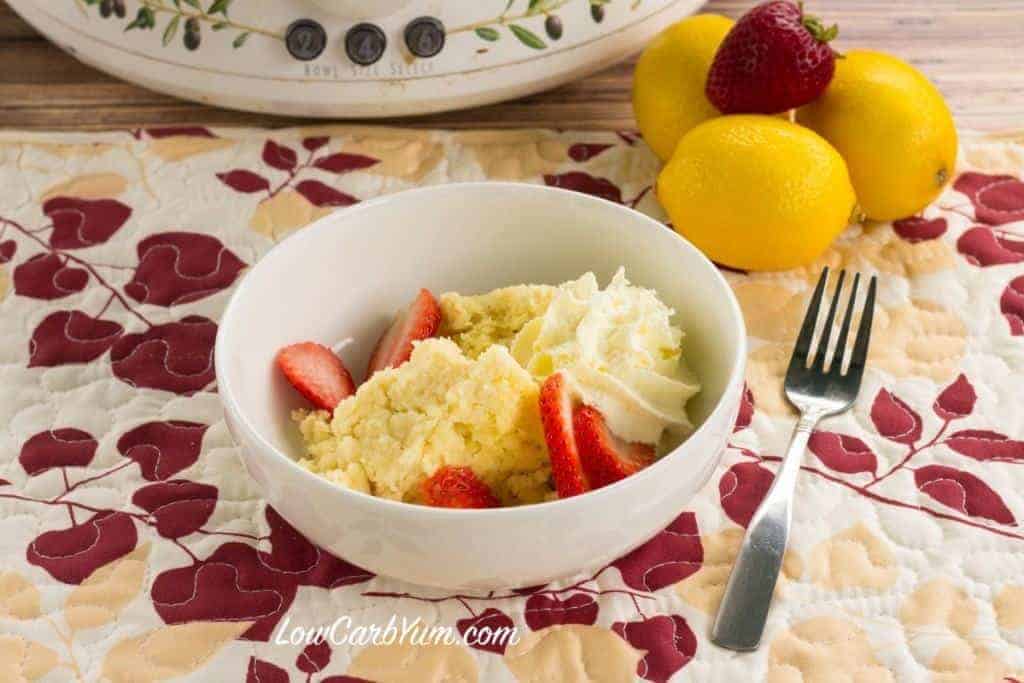 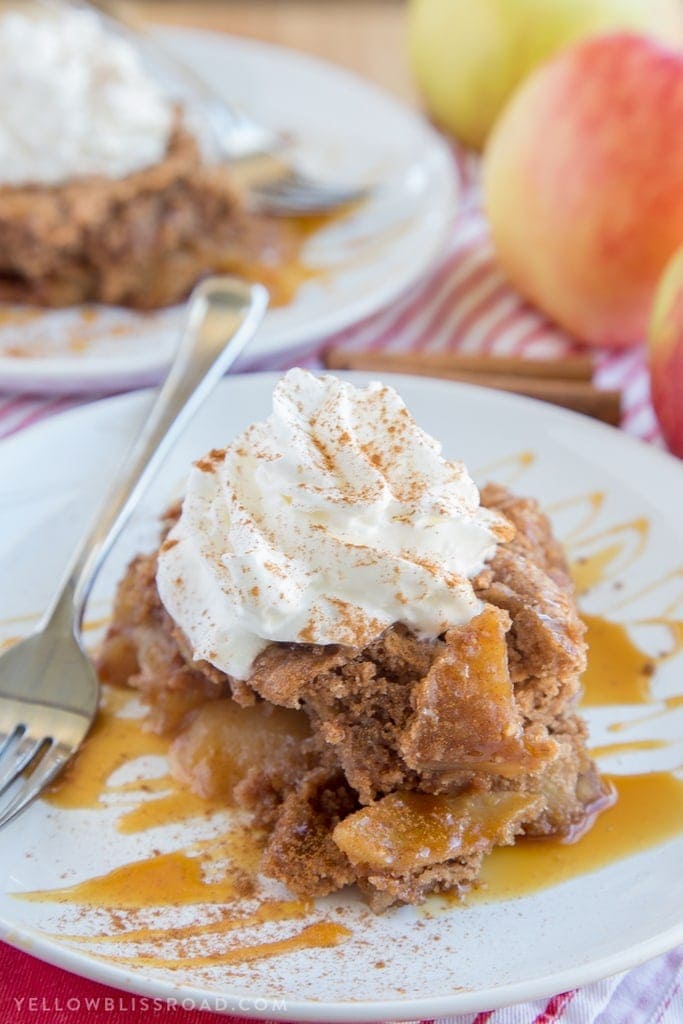